But I’m not angry… 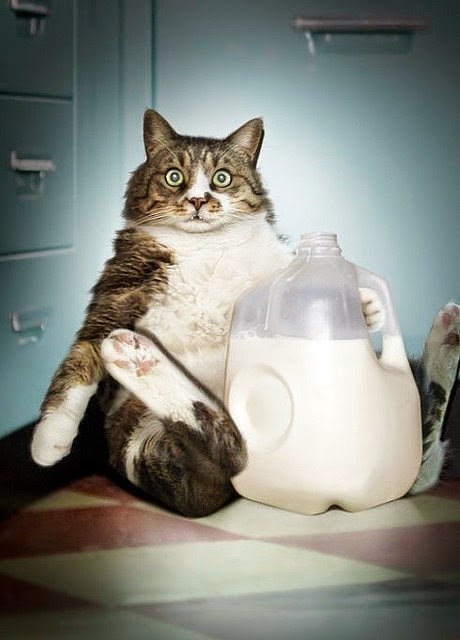 This whole area of admitting instead of blaming can be a difficult thing to do.  Lionel my fictional friend who came to my front porch for emotional healing found it so.  So I discussed with him that the reason why it is difficult to admit we have a problem is because we want to play God.  That’s it.

Lionel was angry that his wife had left him. He had a right to be angry. And no one had a right to tell him anything different.  But that attiude was messing up his life.

Is that true of you in whatever area that is in your life.  Why is it you over eat or drink too much alcohol or whatever your problem that controls you is?  Nobody is going to tell me what to do.

But to get your life on the right road, you need to realize that you are not God.

Lionel wanted to know how he was playing God?  Good question.  Maybe you have that question too.

So I told him here is the problem.  If I tell you who I really am and you don't like me, tough on me 'cause I'm all I've got.  So we try to hide and we try to control our image.  That’s a good place to stop for today.

So Lionel finds out the first step…

Lionel as so many others do had an issue in an area of his life that was hindering his view of what life could really be like and he had come to my front porch to see what he could do. 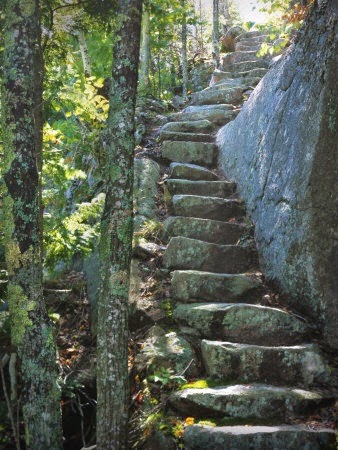 It seemed that he had gone through a divorce that had caused him great pain.  The rejection he felt was constantly there and he had lost all hope at living a happy life but he didn’t want that to define his life any more.  Yes he had messed his marriage up and he couldn’t seem to straighten his life out.

So many people have areas in their life that cause them problems.  Look at this list.  Which ones are your problems?  Abuse - Alcohol/Drugs - Anger/Rage - Codependency - Divorce - Fear/Anxiety - Gambling - Grief - Guilt - Habit - - Hypochondria - Insecurity - Lying - Overeating - Overspending - Overworking - Perfectionism - Procrastination - Sexual Addictions - The Need To Control.  Many times one leads into another.  It seemed that Lionel’s divorce lead him into anger/rage, insecurity and hurtful relationships.  What about you?

And that is where we need to start so that God can bring healing and recovery into your life.  But Lionel was having difficulty in admitting what his real problem was.  He wanted to blame instead of admit and that may be true of you.  But if you want help you have to admit that you have a problem.  So what is it?

Lionel was having a problem with understanding this so I showed him what Paul in Roman's 7:15-17 (NLT) in the New Testament in the Bible said,  "I don't really understand myself at all, for I really want to do what is right, but I don't do it.  Instead, I do the very thing I hate.  I know perfectly well that what I am doing is wrong…but I can't help myself, because it is sin inside me that makes be do evil things."

Is that where you live?  Does that basically say what is happening inside of you?  How you feel?  You first of all have to admit that you have a problem.

Lionel’s trip to the Front Porch… 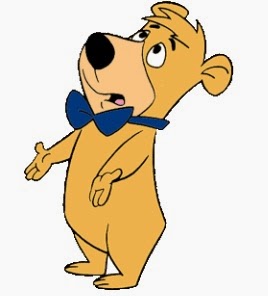 There was this father who was trying to get a Sunday afternoon nap in his living room but his little boy kept bugging him saying, "Daddy, I'm bored."  So the dad came up with a game for the little guy.  He found a picture of a globe in the newspaper, a picture of the world and he ripped it into about 50 pieces and then told his son to put it back together.  He knew that his son didn't know where all the countries were so he thought that would give him some time for his nap.  But in about 15 minutes, the little guy woke him up and said, "I'm done.  I put it all together."  The dad was flabbergasted, he was shocked and he said, "You're kidding.  How in the world did you finish it so soon?"  And the little guy said, "Well, dad, there was this picture of a person on the back and when I got my person put together the world looked just fine."  And that is also true of all of us.

Now let’s say a fictitious friend of mine comes to see me with some frustration and hurts in his life.  Let’s say his name is Lionel.  Let’s say I have met him at one of my Starbucks I like to go to and he comes up to my front porch and sits down and says, "Bill, I am messed up.  I just am not able to put all the pieces together in life the right way and I want to.  Can you help me?"

"Thanks for coming, Lionel. I can’t help you all by myself but I know where we can start."

So I pick up a Bible and I look up Isaiah 57:18 (TEV) in the Old Testament.  This is a very important verse in dealing with this.  Here God is speaking… "I have seen how they acted, but I will heal them.  I will lead them and help them, and I will comfort those who mourn.  I offer peace to all, near and far."

And from this I asked him five questions and then shared with him five promises that God gives here in this verse.  Let me ask and share them with you…

Listen. I know that life is tough.  All of us live in an imperfect world.  Other people have hurt each one of us and we have also hurt other people.  The Bible says that all have sinned.  No one is perfect.  We have all blown it.  We hurt and we hurt others.

So that is where Lionel, and you and I are going to start.  So why don’t we plan on meeting back here on the front porch for about five or so minutes tomorrow and go from there...

Posted by Bill Williams at 6:34 AM No comments:

No matter what you've done the good news is that you, too, can have a fresh start.  Only JESUS CHRIST can make changes in a person regardless of what you've done, or who you are or what's out of control in your life. 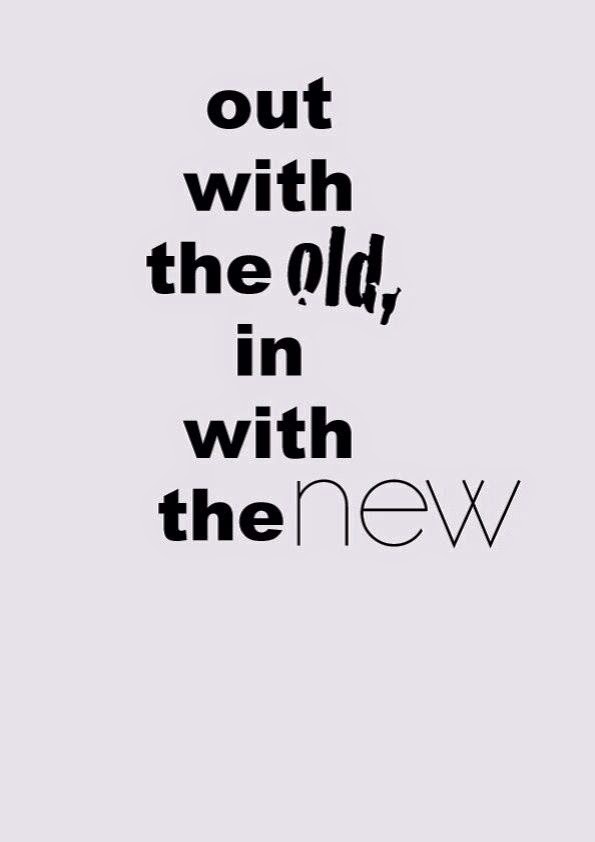 We have been looking at self control being under GOD's control.  The world's idea of self control is this – self in control.  I call the shots, I'm my own boss, I do my own thing, I'm Mr. Big, I do what I want to do.  That is a guarantee for failure.  Real self-control, as GOD says, is not self in control but self under control.  Under the control of GOD you find the self control of your mouth, and ever other area that you didn't think possible.

James 1:26 (LB), "Anyone who says he is a CHRISTian but doesn't control his sharp tongue is just fooling himself, and his religion isn't worth much."  One of the things that bothers me in my own life is, how is it possible that I can often say the most hurtful things to the people that I love the most?  My wife, my kids.  In a moment of fatigue or anger I can say something that is very unkind to the very people I love the most.  That bothers me.  I grieve over that.

Sid Lowe Baxter says that "The proof that you have GOD's SPIRIT in your life is not that you speak in an unknown tongue but that you know how to control the tongue you do know about."

The only way you can control your tongue is by letting JESUS CHRIST control your heart in greater and greater degrees on a daily basis.  That's how you start over.

Just a thought from the front porch…
Posted by Bill Williams at 6:42 AM No comments: